This page contains general information about Team CoFH. It describes the history of the team, and the people that are currently part of it.

The name Cult of the Full Hub dates all the way back to the late '90s. Originally, it was the name of King Lemming and Cynycal's LAN gaming group (also known as a hub). The initial goal of the group was to fill it up to the cap of 8 people. Eventually, that goal was accomplished quite routinely.

In the year 2012, the name CoFH was used once again when King Lemming teamed up with Cynycal as Team CoFH to start modding for Minecraft, mostly for King Lemming to learn how to program in Java. The two were originally working on Brewcraft: a farming mod that contained a brewing overhaul for potions, as well as a way to make alcoholic beverages.

As King Lemming was still figuring out how to create Tile Entities, he created a furnace that worked on Minecraft Joules instead of regular item fuel. He then figured he might as well make more blocks like that. Eventually, this development led to the release of the first version of Thermal Expansion for Minecraft 1.2, leaving Brewcraft abandoned. Back then, the mod contained about 7 machines and a few other things like Rockwool and Hardened Glass. TE was a BuildCraft addon: it required BuildCraft itself or addons like Forestry in order to power the machines with Minecraft Joules, BuildCraft's old power system. It wasn't until the third iteration that the mod became fully independent.

Everything basically went from there. More people joined the team, Thermal Expansion got rewritten a bunch of times, new mods were made, some were abandoned again, and Minecraft Joules got replaced with the new Redstone Flux. Even today, Team CoFH is still around, their various mods still alive and being worked on.

The definition of who is a member of Team CoFH and who isn't has always been a bit vague. These are the currently confirmed members of the team. 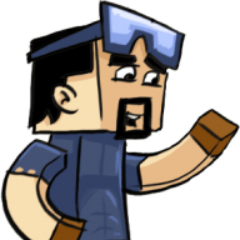 One of the two original members, and probably the most well-known one. King Lemming spends most of his modding time on the Thermal series of mods. 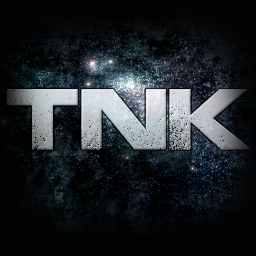 One of the two original members. Cynycal is an artist; most textures in the Thermal series of mods were drawn by him, and he also created the machine sounds in Thermal Expansion. 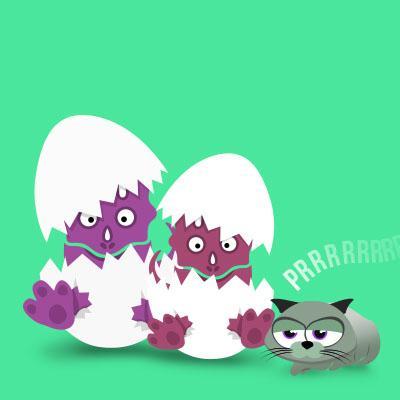 Zeldo originally joined the team in late 2012 and worked together with King Lemming on Thermal Expansion 2. This version contained the iconic Redstone Energy Cells, Tesseracts and the original Ducts: Redstone Energy Conduits and Liquiducts.
Back in the day, he worked on the BuildCraft addon Additional Pipes, as well as the mod Crafting Table III.

The current maintainer of MineFactory Reloaded and Nether Ores. Around early 2014 he joined the team and the mod PowerCrystalsCore was merged into CoFH Core. He still works on CoFH Core a lot, and has pretty much become the mod's main developer. 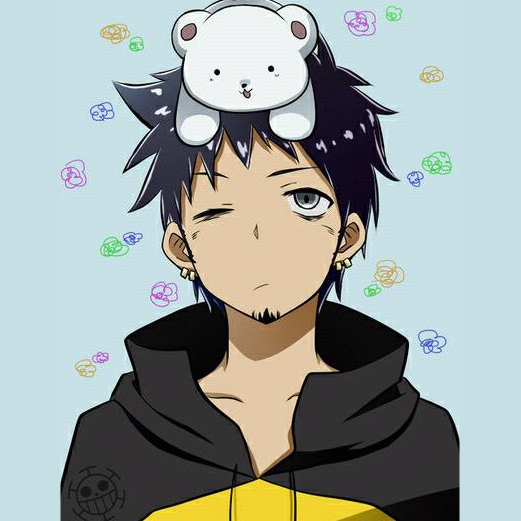 The author of the mod Extra Utilities. Tema stepped in around late 2014 when there wasn't anyone around that had time to work on Thermal Dynamics. He did most of the work on porting the missing piece of the Thermal mods in 1.7.10: ducts!